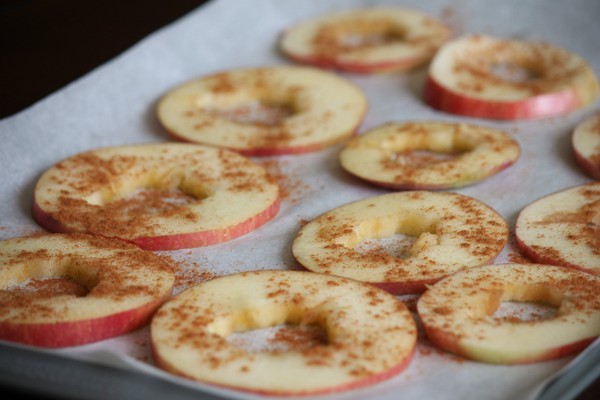 What you will need:

* UPDATE: Check on them at the hour mark and every 30 minutes after that. Once they look nice and crispy take them out. 🙂 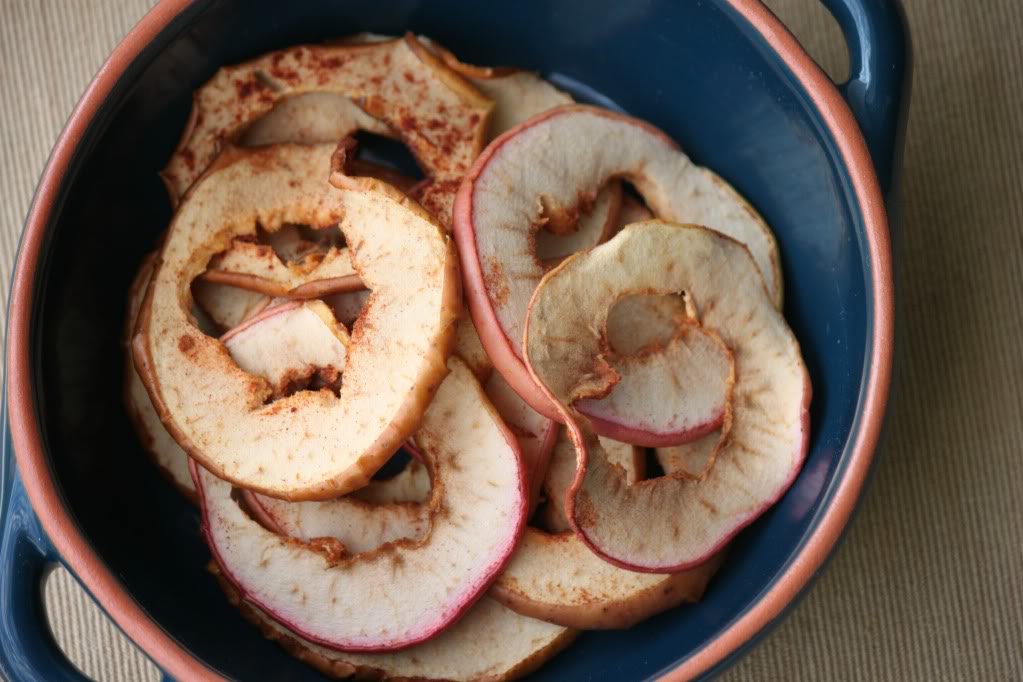